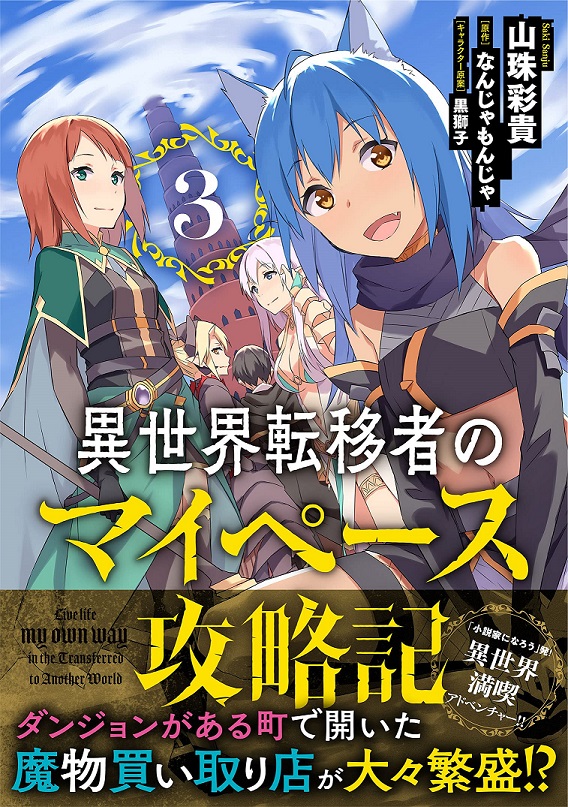 Alternative Name:
Life Live My Own Way In the Transferred to Another World

The story is about a man who was forcibly sent to another world, but surprisingly feels at home.

He becomes a merchant and awakens to material cheats in a different world that has the world feel of the games he used to play when he was in Japan in some places.

With a nice buddy named Ins, an albino named Lethia, a young beastly girl named Saint-Louve, a sincere Sailor, and other wives with rich personalities, he enjoys his life in another world, doing business and fighting.